The Space Museum in Hong Kong became “Little India” on Tuesday 30 January 2007 during the Mystic India premiere with traditional decorations, arts and crafts, along with vegetarian Indian snacks and music. Volunteers had worked hard throughout the day to create a rich Indian environment for the 200 guests who eagerly attended this Premiere. Everyone was fascinated by the true story of Neelkanth’s 12,000 km barefoot pilgrimage throughout India. Mystic India tells a story of faith, fearlessness and friendship at the same time giving a message of global unity.

Many of the invited guests felt that the film provided a refreshing glimpse of India and its age old wisdom while others termed it as thought-provoking and moving (see opinions).

The evening started at 6:00 pm with a warm welcome by children dressed in traditional dress. They showered rose petals and tied a nadachhadi on the wrist of every guest.

After the introductory speech, the guests were informed that it had taken 1 million man-hours of dedicated efforts to produce the film.

The Chief Guest of the evening was Shri B.K.Gupta, the Consul General of India. He lauded the efforts of BAPS and congratulated the makers of the film for being good ambassadors of India.

“The film was extremely enlightening and enjoyable. It projects all the wonders of India. The message of “Vasudev Kutumbakam” – We belong to One World – appealed to me the most. There are no barriers of borders. The most striking part of the film is the determination and courage of a small boy who travels throughout India. We get the message that if you are determined to do something, you can achieve it. It was a well-shot film, technically superb. The locations covered are extraordinary. It projects India’s culture and spirituality. It has been a most rewarding experience.”

“It must be shown to every person around the globe, throughout every community so that people realize how great India is. Hong Kong is the capital of materialistic world and the message of Mystic India is very relevant today since it takes us back to spirituality.”

“It unravels all the mysticisms of India in an extremely colorful and vibrant manner. It portrays the message extremely well and conveys the messages in a very a simple manner which everyone can understand. The film is good because it is a real life story. This will make it easy to accept.”

“It was a fantastic film. It shows India’s cultural traditions and the way in which people live together in harmony. People in this world should live in peace. We live in different parts of the world with different cultures and languages but we are the same creatures of God. This is the message of Mystic India.”

“I think it is important for more people to be aware of the fact that we all live under the same roof of this planet earth. We should be more conscious of it, work more towards sharing, and learn to be happy. We should learn to live together with other people, to tolerate and to understand each other. The film tells us that a human being can be happy without asking for many things. We have an inner self that can sustain us.

I was very much impressed. We need spirituality in this world. We are surrounded by material things and people in the 21st Century should realize that material things isn’t everything. More frequently, we should take account of another aspect of our life – spirituality. And I feel this is the message of Mystic India. 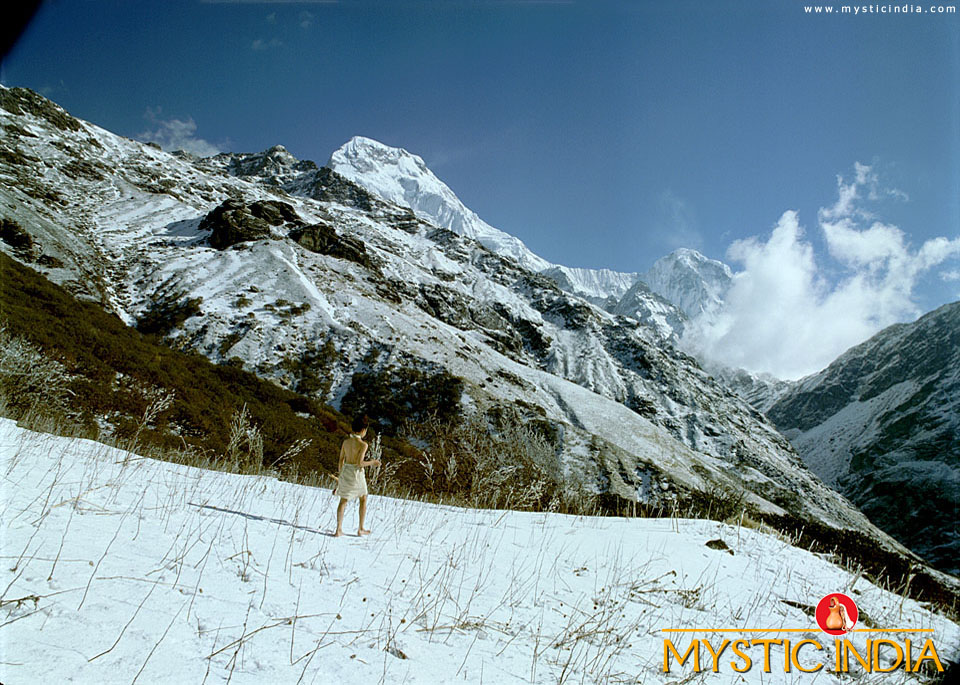 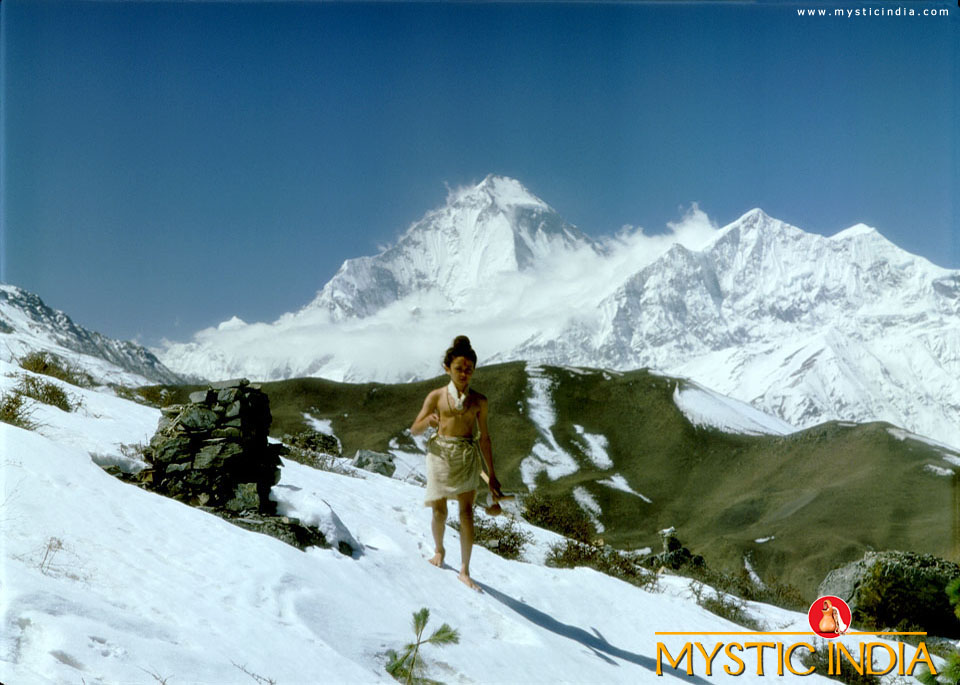 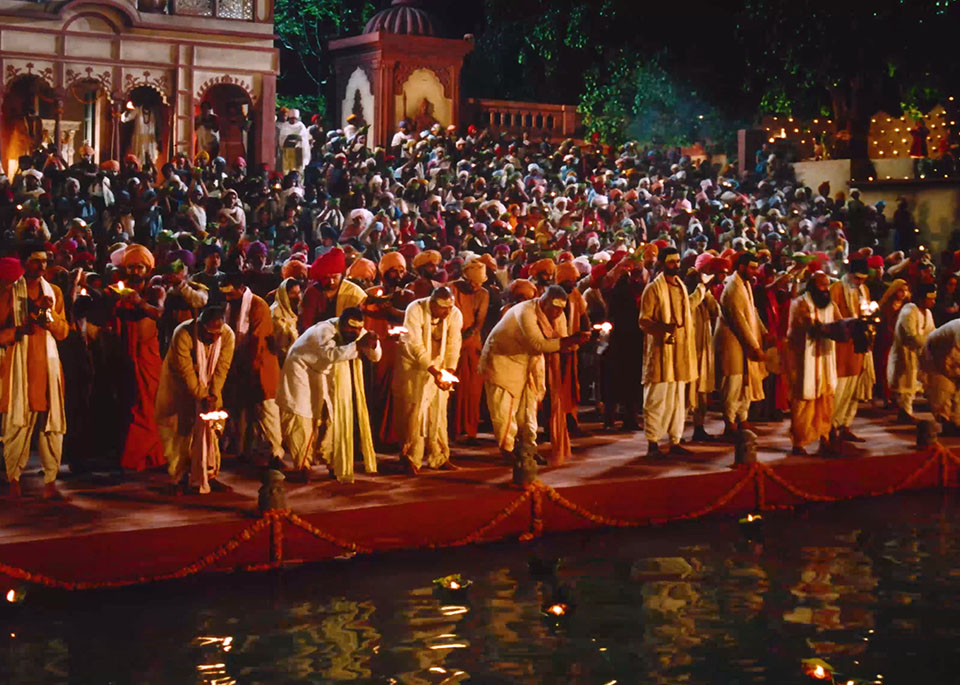 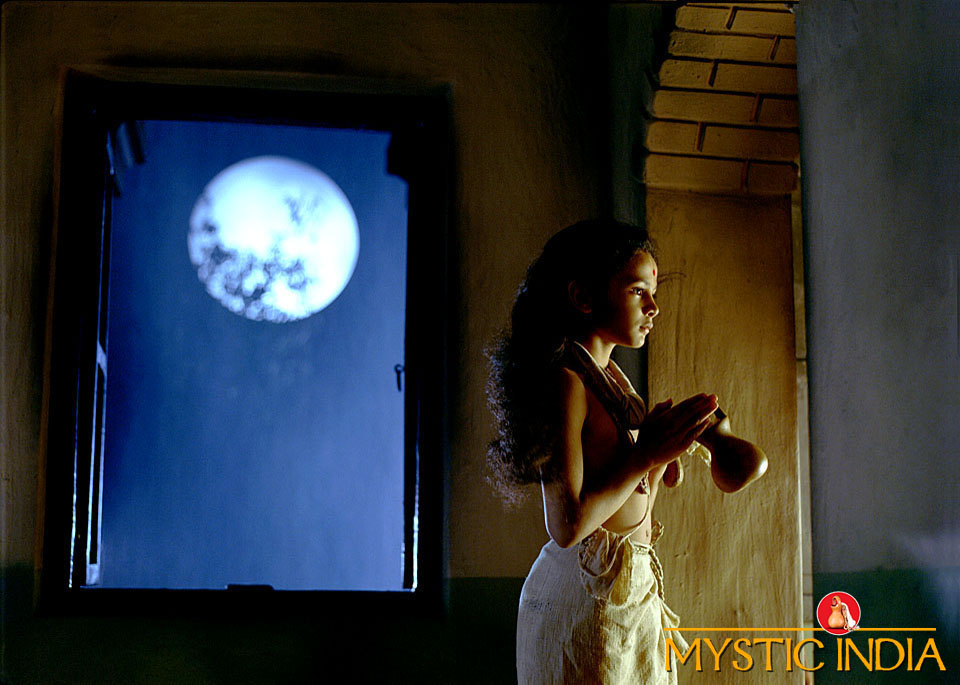